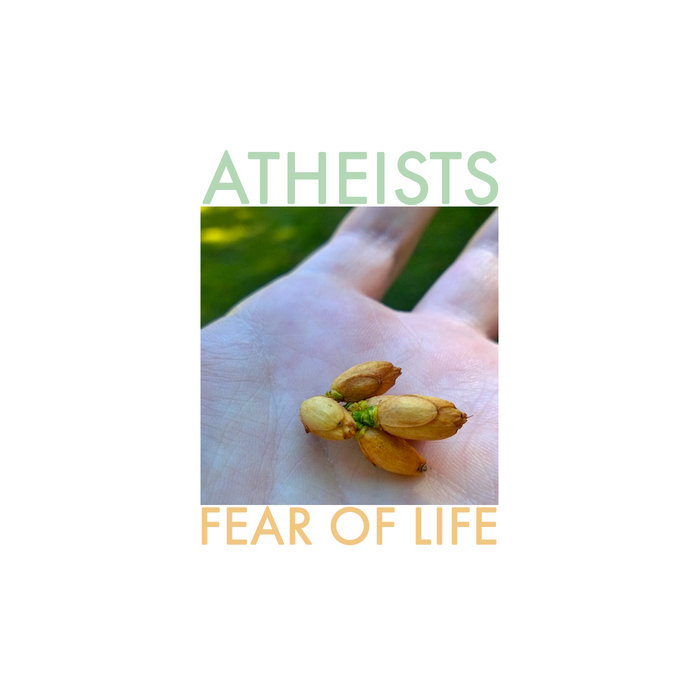 In many ways, this feels like my first album. My first real album, anyway. I've been recording and releasing music for over five years, but it's all been recorded by myself, in my bedroom, with a crappy computer microphone. This is the first time I have worked with anyone and used actual equipment, so it kind of feels like a debut, for me. Maybe a re-debut? Either way, thanks for listening, and thanks to everyone involved. Would've been impossible with you.

All songs written by Atheists

Vocals, guitar, and mandolin by Atheists
Keyboards arranged and performed by the historic.
Additional vocals by Molly Rabuffo

Artwork and layout by Atheists

Bandcamp Daily  your guide to the world of Bandcamp

Featured sounds by K.Spark and WIZDUMB, plus Basi joins the show to discuss his latest release.